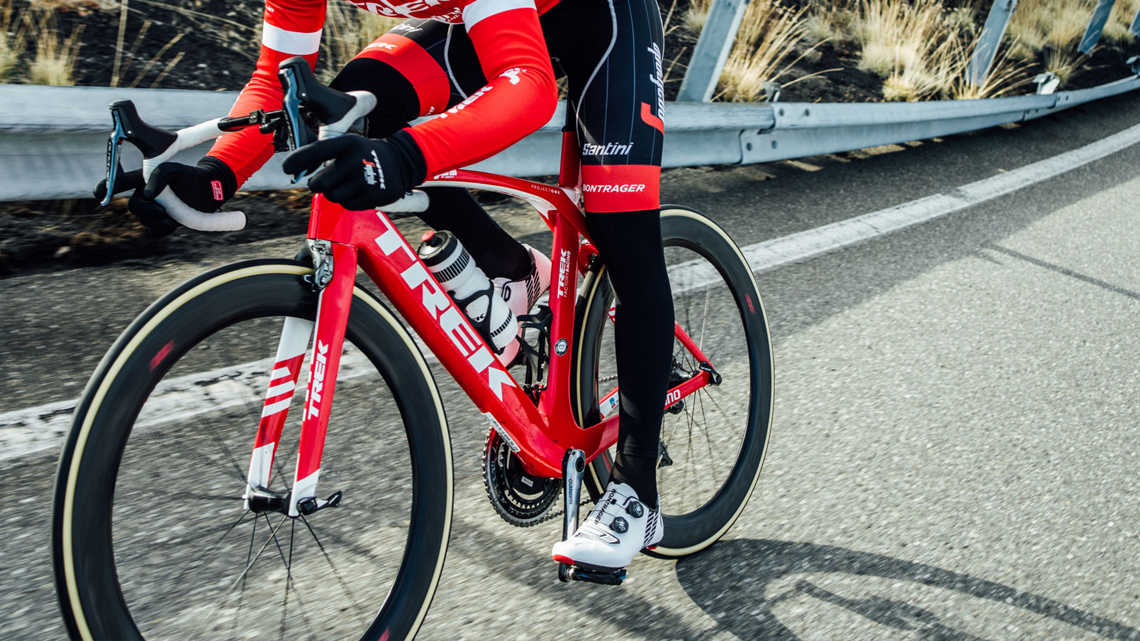 If you think downhill biking is all about kicking back, stretching your arms and cruising at a leisurely pace, think again. Even though it’s all downhill, biking down a mountain demands concentration, quick reflexes, and bike-handling skills much different than free-riding or city riding. It’s also a blast! Downhill mountain biking races involve racecourses that are designed for riders to speed down while navigating huge jumps, obstacles and more. It’s very similar to motor cross racing.
While it’s true that all bikes go downhill, bikes that provide the optimum ride for Downhill Mountain Biking have what is called full suspension. This means that the front and rear of the frame are equipped with shock absorbers.
More Articles:
Basics of Losing Weight
The proposed rule change will change the outcome again this year 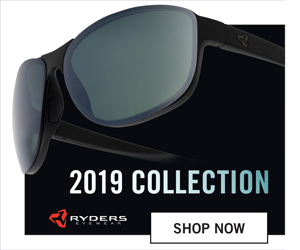