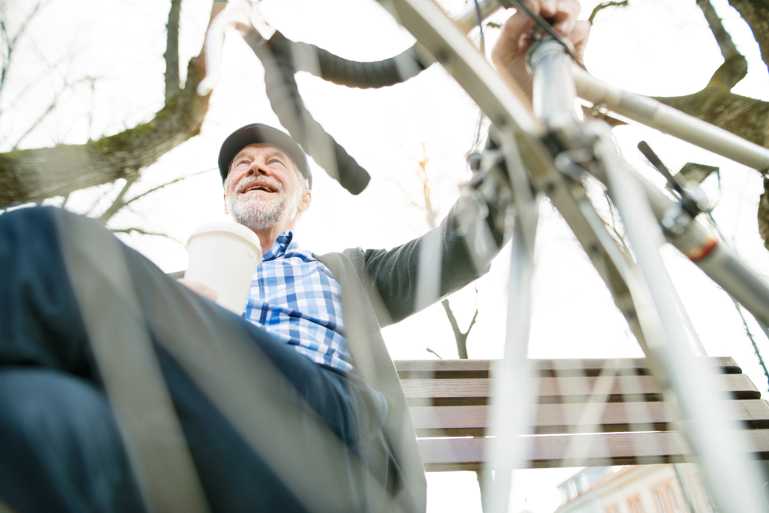 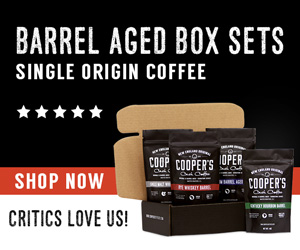 New research suggests that higher doses of caffeine—around 800 mg or more per day—may increase your risk of developing osteoporosis.
The FDA recommends 400 mg of caffeine per day as a generally safe amount—this includes caffeine from sources such as coffee, energy drinks, and pre-workout mixes.

If you drink coffee all day or take caffeine pills for athletic performance benefits, you may want to track the amount of caffeine you’re consuming. According to a study in the British Journal of Pharmacology, Higher doses of caffeine may increase your risk of developing osteoporosis.

Researchers looked at 24 people, half of whom chewed a non-caffeinated gum and the other chewing a caffeinated version, and over six hours, they got fresh gum several times. The latter group ended up consuming about 800 mg of caffeine—that’s the equivalent of eight cups of coffee.

That group saw a significant increase in calcium in their urine—about 77 percent more at the end of six hours than when they started. High amounts of calcium output indicate that the kidneys release the mineral faster than the body can replace it.

That led the researchers to conclude that over the long term, this could put those in the caffeinated group at a much higher risk of bone density issues and, potentially, a greater risk of developing osteoporosis, which causes your bones to become weak and brittle. This issue tends to impact older adults most since we lose bone density naturally as we age. Still, the researchers concluded that athletes could be at risk if they’re using caffeine for performance enhancement. 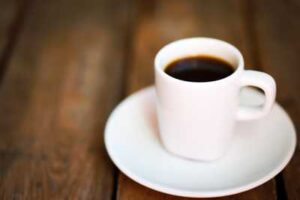 Although eight cups of coffee are excessive, many energy drinks have between 300 to 400 mg in one can, and some 2-ounce energy shots can have that much as well. Supplements with caffeine, such as pre-workout mixes, can range between 150 to 300 mg per serving. That means it may be possible to get to 800 mg and even above without consuming any coffee.

When consumption is regular and avoiding the products with added caffeine, the effect is relatively modest; we get into trouble with higher amounts, so cutting back would be your best option. 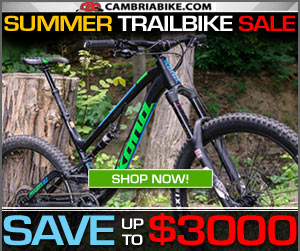